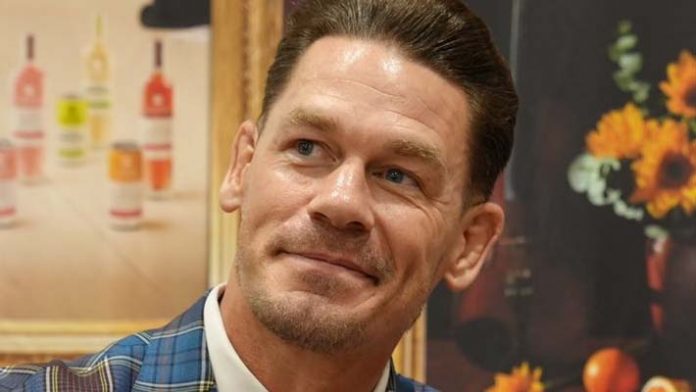 What is it like booking for John Cena in WWE since he began making his Hollywood career a bigger priority a few years ago?

The WWE Hall of Fame legend and former member of D-Generation X and the New Age Outlaws who has worked behind-the-scenes in the company as a producer spoke about this topic on the latest installment of his “Oh … You Didn’t Know?” podcast.

Featured below is an excerpt from the episode where he touches on this topic with his thoughts.

“He can’t come back forever, you know what I mean? He’s only going to come back for a certain amount of dates, because he’s got other career opportunities. So that would be great, you could bring Cena back [and] you put him over, you put him up for the title, he wins the title. Yeah, it’s not possible because he’s not gonna be there. I got three dates. I can show up on the go-home, I can show up on the pay-per-view, and you got one more so sprinkle it in where you can, you know what I mean? Like that’s the deals that are made. It’s not we got Cena, let’s do whatever we want.”

Check out the complete episode of the “Oh … You Didn’t Know?” podcast where Road Dogg Brian James talks more about this subject and other current pro wrestling topics by visiting Spotify.com. H/T to ITRWrestling.com for transcribing the above quotes.