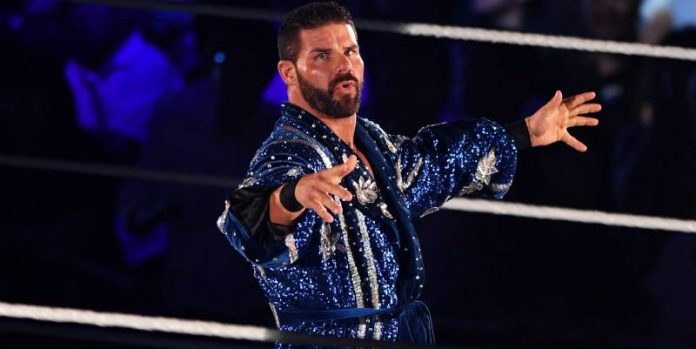 In an interview with Sportskeeda.com, Robert Roode commented on being teamed up with Dolph Ziggler and his “Glorious” entrance music being changed.

“Well actually it was a Paul Heyman idea, to be honest with you that… I can speak for myself, that during that time period, I wasn’t really doing much. You know? I was on the live events and I was coming to TV, but sometimes I’d do Main Event. You know, the Main Event tapings. Sometimes I get sprinkled in on RAW doing something, but a lot of times I wasn’t doing much. And at the time, Paul had an idea to put Dolph and I together and he thought we’d be a great tag team.”

“Being an old school guy, if we’re going to be a team, I wanted to be presented as a team and for the longest time, I would still wear my robe with the glorious stuff on it and he would wear his stuff. And so we kind of took a little bit of both and kind of meshed it together. As well as our music, as you can tell now, we have the same music. So it’s taken a little while, but now we are a team. We’re being presented as a team. I mean, that song will always be around, right? If anything ever happens, you know, I can always go back to it. But like I said, as an old school guy and a tag team fan, you know, I want to be presented as a team and so did Dolph. If we’re going to be a team, let’s truly be a team. And the music was one of those things that had to change.”