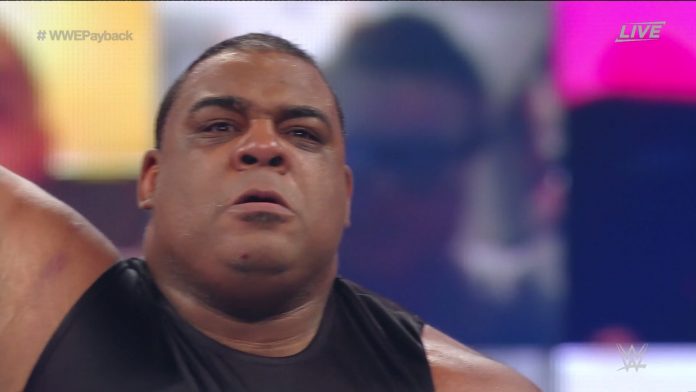 As PWMania.com previously reported, people in WWE have been keeping quiet about Keith Lee’s status with the company.

There was a rumor going around on Sunday that Keith Lee had been released from WWE. Sean Ross Sapp of Fightful.com noted the following regarding that rumor:

WWE officials and talent have both confirmed to me that Keith Lee has not been released, debunking a vague rumor that was gaining steam this afternoon.

Lee sent out a tweet on Sunday morning which fueled speculation about him and WWE:

Good question. Unfortunately, only time will tell my friend. https://t.co/jINQnovu66