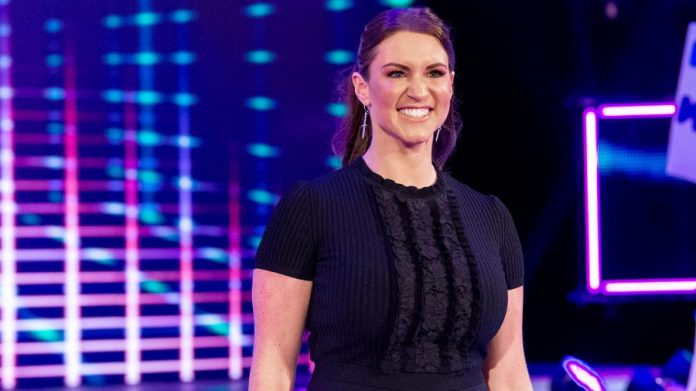 In an interview with BarstoolSports.com, Stephanie McMahon confirmed a longtime rumor about Vince McMahon:

Big Cat: Have you ever sneezed around your father?

Big Cat: Does he hate you for it?

Stephanie McMahon: He doesn’t hate me for it but it’s always with like a grrr, a grimace. But on the flip side I’ve been around when he has sneezed.

Big Cat: That’s got to be embarrassing for him.