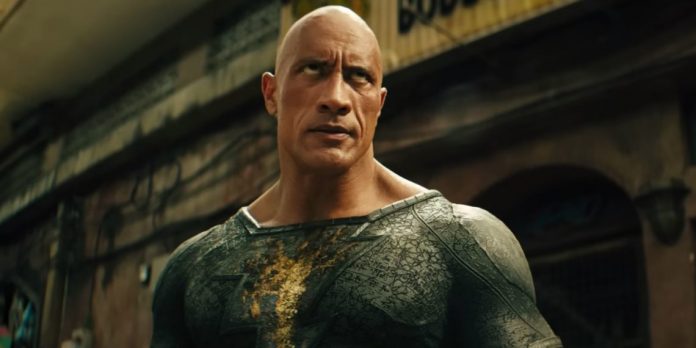 The movie “Black Adam,” which stars Dwayne “The Rock” Johnson, is expected to have a significant amount of commercial success, according to recent projections. On October 21st, the movie will be released in theatres.

According to insiders within the business, Deadline reported that Black Adam is on track to make somewhere between $65 and $70 million over its debut weekend.

If it does better than $68.1 million, it will be the highest opening weekend for a movie starring The Rock since “The Mummy Returns,” in which he appeared in a cameo as The Scorpion King. Later in his career, he had the major part in the film “The Scorpion King.”

The synopsis for the movie reads like the following:

“Nearly 5,000 years after he was bestowed with the almighty powers of the ancient gods—and imprisoned just as quickly—Black Adam (Johnson) is freed from his earthly tomb, ready to unleash his unique form of justice on the modern world.”

You can check out the complete trailer below: