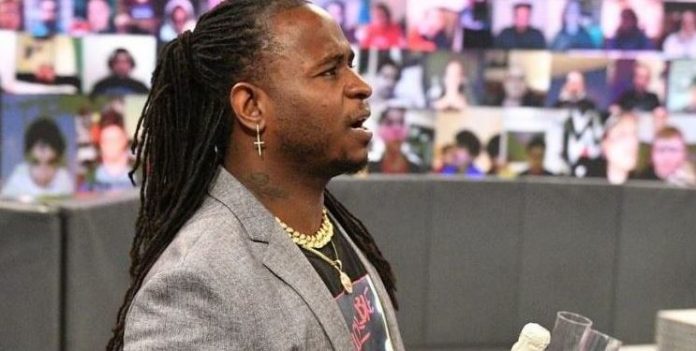 WWE Chairman & CEO Vince McMahon is said to be a fan of Reginald.

McMahon is reportedly a fan of Reginald’s recent work on WWE TV, from his presentation and delivery, to his skill-set in the ring for what he’s been doing, according to Fightful Select.

People within WWE have said that Reginald has been easy to work with, and has been open to pitches given to him.

WWE first signed Sidney Bateman with the January 2020 Performance Center class. He began using the “Akeem Young” ring name in WWE NXT, but has used “Reginald Thomas” since WWE brought him up to the main roster for the sommelier role. The St. Louis circus star previously worked for Circus Harmony and Cirque du Soleil, among other productions. The French he’s used on WWE TV is something he learned while attending circus school in Montreal years ago.

Stay tuned for more on Reggie in WWE.