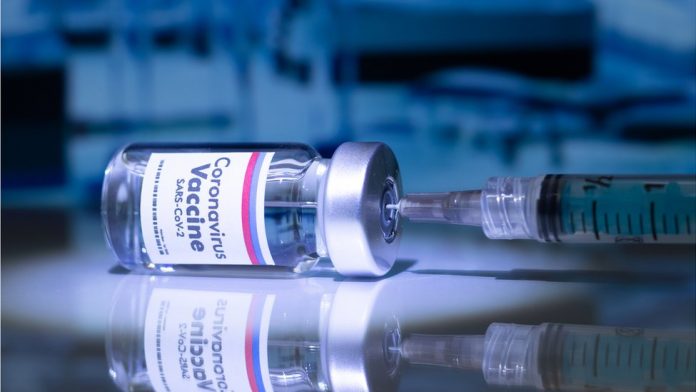 As PWMania.com previously reported, Nia Jax issued a public statement regarding her release from WWE. Nia wrote that her vaccination status “was never mentioned” and she “wasn’t given any choices or options.”

Dave Meltzer of FWOnline.com noted that while wrestlers were not told that their jobs would be at risk if they didn’t get vaccinated, people have been “very much encouraged” to get it done. Meltzer wrote the following:

“One top wrestler who was not vaccinated was told that if you didn’t get vaccinated you would be less valuable to the company due to not being able to go on overseas tours.”

It’s believed that at least four of the wrestlers released on November 4th were cut due to being unvaccinated. Meltzer added that “there are all kinds of issues because of the political implications” and all of the wrestlers were told that they were being let go due to budget cuts.

Via Fightful.com, Head of Talent Relations John Laurinaitis sent out the following e-mails regarding the releases:

“Due to budget cuts, the following WWE talent were released today, November 4, 2021. Thank you, John Laurinaitis.”

“Due to budgetary cuts, with immediate effect, we’ve come to terms with the following NXT talents. We wish these individuals all the best in their future endeavors.”