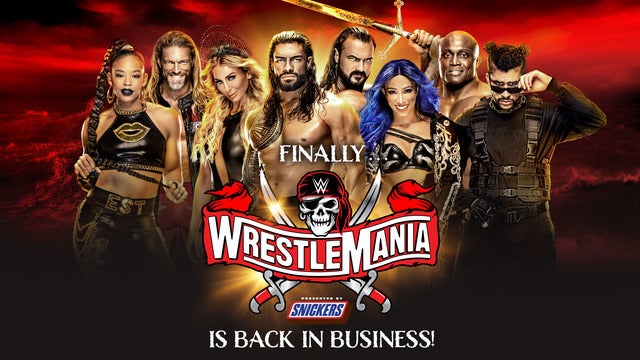 During an appearance on The Colin Cowherd Podcast, WWE President and Chief Revenue Officer Nick Khan commented on Wrestlemania 37 and plans for after the PPV:

“So for this weekend’s event, 25,000 per night. 25,000 for Saturday, 25,000 for Sunday. It’s our first go back for our performers with fans in attendance. Everyone’s excited. From there, we’re not going back on tour yet, but we’re plotting out when we’re going to return. Once we return, there’s no going back. So, once we return, it’s going to be twice a week or with NXT, three times a week.”

Here are some time stamps for the podcast: