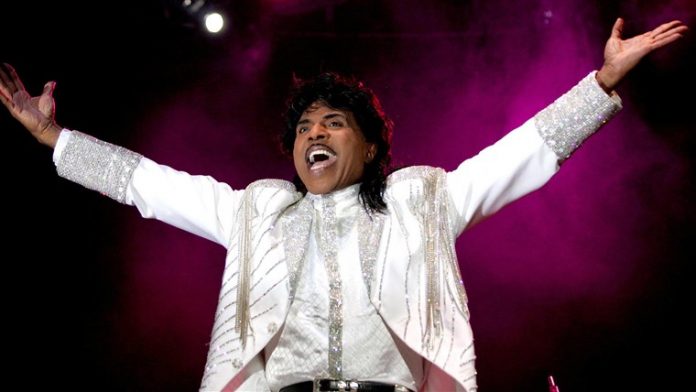 Rock music icon Little Richard passed away at the age of 87 on Saturday. This comes after a battle with cancer.

WWE posted the following statement, commenting on his passing.

WWE is saddened to learn that Little Richard, The Founding Father of Rock and one of the most influential musicians of all time, passed away today at age 87.

With a catalog of classics to his credit, including “Good Golly Miss Molly,” “Long Tall Sally” and “Tutti Frutti” – memorably covered by Hall of Famer “Mean” Gene Okerlund on “The Wrestling Album”– Little Richard made an indelible mark on the WWE Universe with a stirring performance of “America the Beautiful” at WrestleMania X in Madison Square Garden.