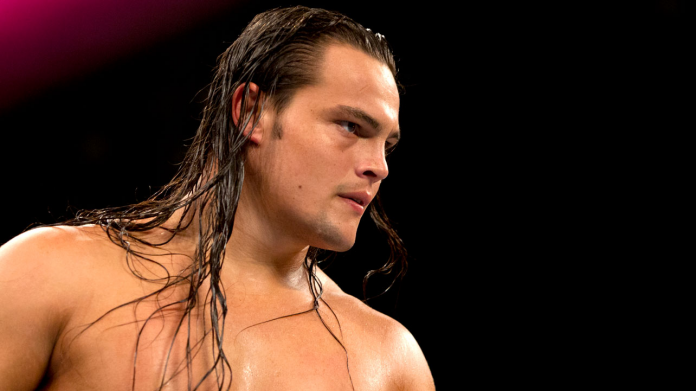 In an interview with Rick Ucchino of Sportskeeda.com, WWE star Sami Zayn commented on Bo Dallas not being used by the company:

“I’m not even talking about pushing to the moon, but just pushing, using, I’d actually say Bo Dallas. People talk about underrated wrestlers a lot. My name will come up, Cesaro’s name will come up, and a bunch of guys, Dolph Ziggler, all these kind of people, names will come up a lot.”

“Bo Dallas, in my opinion, is maybe the most talented person we have that doesn’t get… I mean, he’s not even being used. I know it’s totally hard, there’s only so much television time. We’ve got so many stories lined up.”

“But I was with him in NXT at the time when he was NXT Champion. I know exactly what he’s capable of. I think he’s one of the most talented people we have that’s not getting even an inch. So if I had my way, I’d definitely showcase him a little bit more.”