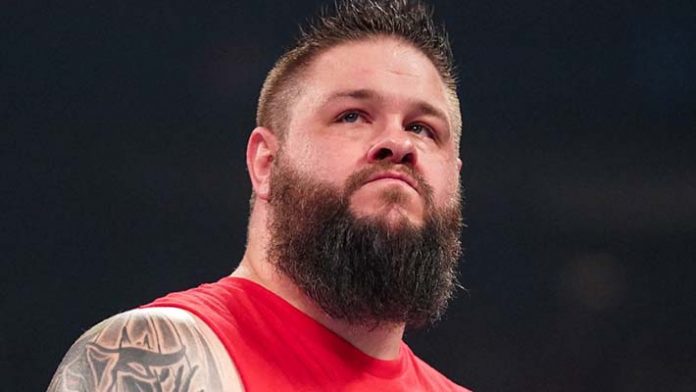 Since June 13th, Kevin Owens hasn’t competed on WWE RAW, and fans have been wondering what Triple H has in store for him moving forward. The July 18th episode of RAW, which aired just before Vince McMahon announced his retirement, was Owens’ final WWE appearance.

Regarding Owens’ situation, Fightful Select notes that there is no sign regarding any injuries or similar incidents. He  is reportedly getting new ideas from creative for future plans instead.

Other talent are eager to find out what their creative direction will be under the new regime, according to Fightful Select. According to reports, several have had face-to-face conversations with Triple H about upcoming plans.

Despite not participating in SummerSlam, Owens praised the Bianca Belair vs. Becky Lynch match on Twitter. Stay tuned to PWMania.com for more.