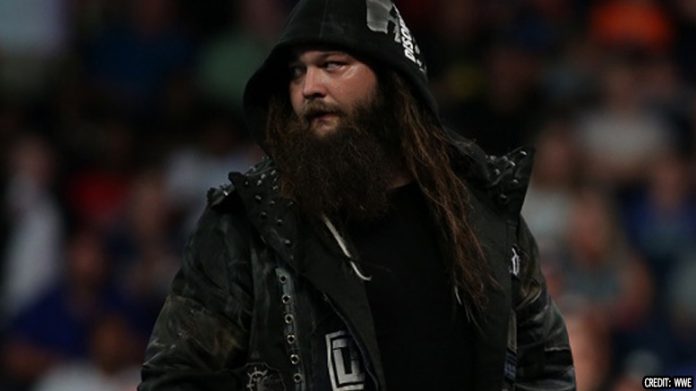 Bray Wyatt’s fans might not have to wait too long to see him back on television.

According to Sean Ross Sapp of Fightful.com, “some WWE higher ups believe they are more likely to regain Bray Wyatt now than before.” More on this will be reported by Fightful Select soon.

If he returns, it will stop a year of rumors about his professional wrestling future.

Wyatt was released in July 2021, and throughout the past few months, he has been tweeting cryptic messages. Although he was rumored to be signed by AEW or Impact Wrestling, he hasn’t done anything in professional wrestling since being released from WWE. His attendance at WretleCon in Dallas over WrestleMania weekend this year was the only significant appearance he made.

When asked about Bo Dallas and Bray Wyatt’s futures in the wrestling industry in April, Mike Rotunda responded:

“They’re definitely not maybe done. I don’t know, they’re kind of got their foot in and going with a couple of different things, trying to see what’s available. So, you know, maybe you’ll see them back. Maybe you won’t, I don’t know yet, but I don’t want to speak for them either because I know they’re trying to reach out and get some different things going.”

Since Wyatt won’t be working for Vince McMahon anymore, he may be able to have more control over his persona, if he does actually end up back with the company. Bo Dallas’ wrestling career is unknown. If you missed it, you can check out Wyatt’s Sunday cryptic message by clicking here.

Do you all want me to run a report tomorrow on why some WWE higher ups believe they are more likely to regain Bray Wyatt now than before?